Best and simple way to play movies on Nintendo Switch

Almost every digital movie you’ve ever purchased is now playble on the Nintendo Switch. Today I’m gonna tell you guys how to do it now. I knpw there are a lot of you there that I already know about this, but today I want to walk some people throught it they might not know about this cool feature. Thanks to Movies Anywhere, so without further ado let’s jump on in.

So it is a cool little feature that I don’t think a lot of people aealize you can do on Nintendo Switch and it’s by linking together your Movies Anywhere accounts, from iTune, Googl Play, Amazon Prime Video, Vudu, Fandango, Microsoft Xfinity and so on. There’s a bunch of different accounts that you can actually link together on one thing, so that you digital library is playable everywhere including now the Nintendo Switch. Thanks to the YouTube App, so as you can see this is my library on my Movies AnyWhere account. 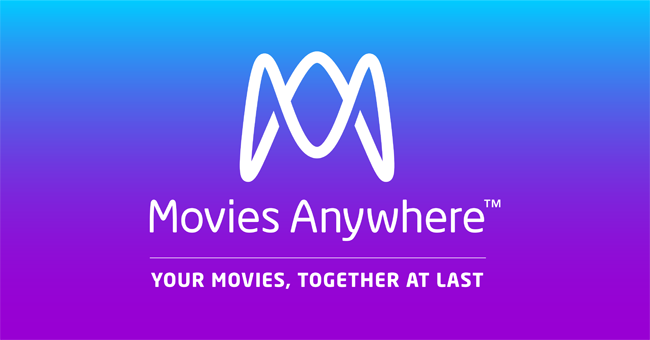 I’m going to show you how you link an account on this app. It’s very simple, so in the app you’ll go all the way to the right to “More” and then you’ll do down to “Manage Retailers”.

Now first off in order to get these playable on Switch you will have to link your Google Play account. So you will have to have an Email that’s connected to YouTube that you’ll be able to log into on the Nintendo Switch, then after you log into one of your various accounts that you probably have your digital library will automatically be added to your Movies AnyWhere.

So let’s move on over to the Nintendo Switch as you can see now I logged into my YouTube account that’s connected to my Google Play account, then you scroll down to the folder icon and then you go to purchases and you’ll see all of your movies anywhere purchases on YouTube.

This is really cool considering that I bought a lot of these movies a long time ago on the iTunes, and now they’re available to mo on my Switch via YouTube. The Nintendo Switch is pretty limited on what’s available when it comes to streaming movies and videos. So I had spread the news on Movies AnyWhere via the YouTube App.

How to play downloaded movies and Blu-ray/DVD movies on Nintendo Switch?

A: No, the Wii console does not play DVD, HD-DVD, Blu-Ray discs, CD music discs, or movies/music stored on SD cards, USB hard drives, or other portable memory devices. But you can enjoy any movies on with Nintendo Switch YouTube App.

So, you have to add your movies into iTunes, Google Play, etc. At this time, we have to do a very important thing, that is to covnert our MKV, AVI, WMV, MP4, Blu-ray, DVD movie into a regular playable format, such as H.264 MP4. Which softwre can do this job easily? Acrok Video Converter Ultimate can do it. Just with simple clicks, you can get what you want. Of course, you can also transfer the converted video to your tablet, mobile phone, or USB flash disk for later playback.